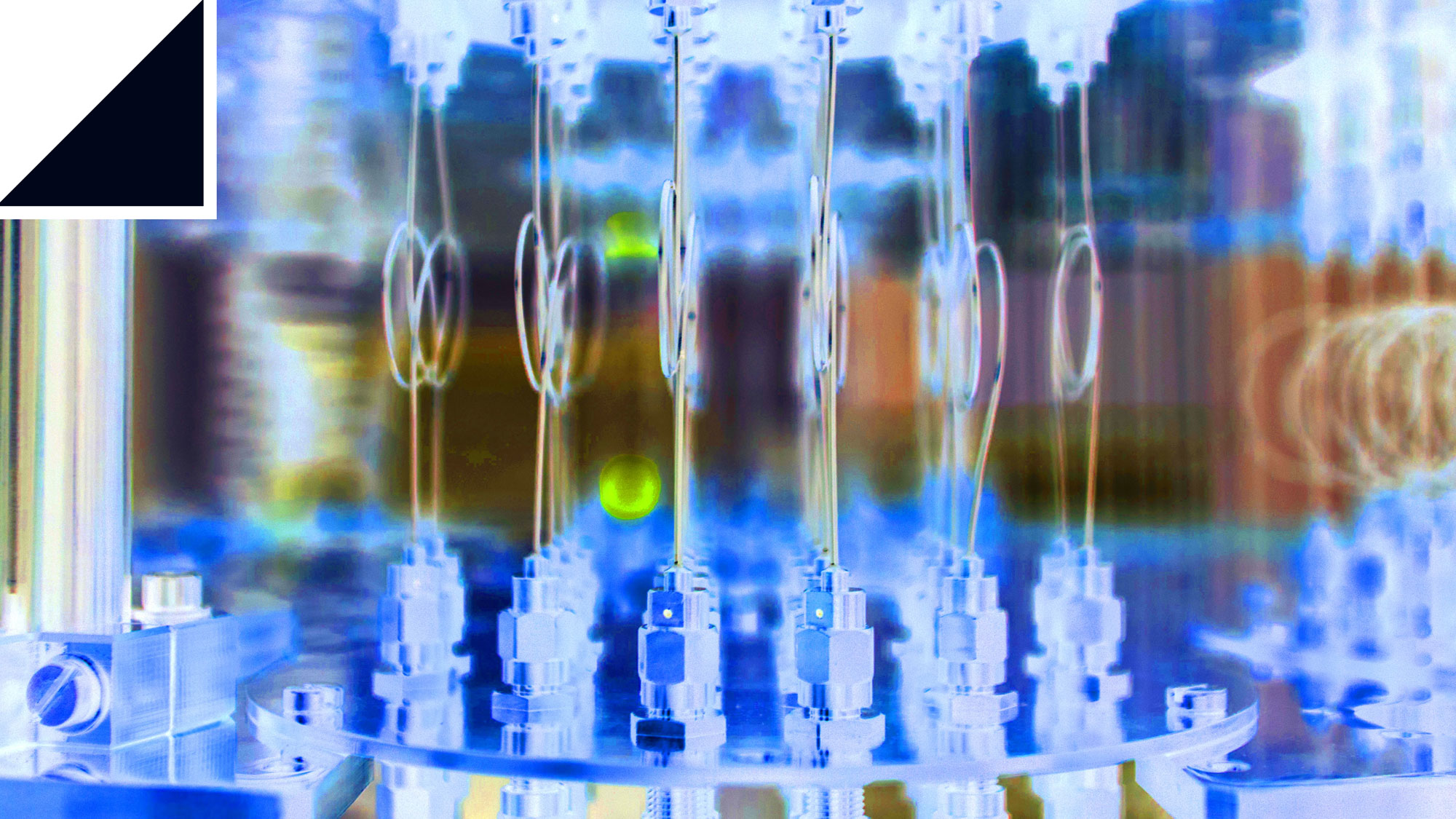 Back in 1961, the Nobel Prize–winning physicist Eugene Wigner outlined a thought experiment that demonstrated one of the lesser-known paradoxes of quantum mechanics. The experiment shows how the strange nature of the universe allows two observers—say, Wigner and Wigner’s friend—to experience different realities.

Since then, physicists have used the “Wigner’s Friend” thought experiment to explore the nature of measurement and to argue over whether objective facts can exist. That’s important because scientists carry out experiments to establish objective facts. But if they experience different realities, the argument goes, how can they agree on what these facts might be?

Last year, however, physicists noticed that recent advances in quantum technologies have made it possible to reproduce the Wigner’s Friend test in a real experiment. In other words, it ought to be possible to create different realities and compare them in the lab to find out whether they can be reconciled.

And today, Massimiliano Proietti at Heriot-Watt University in Edinburgh and a few colleagues say they have performed this experiment for the first time: they have created different realities and compared them. Their conclusion is that Wigner was correct—these realities can be made irreconcilable so that it is impossible to agree on objective facts about an experiment.

Wigner’s original thought experiment is straightforward in principle. It begins with a single polarized photon that, when measured, can have either a horizontal polarization or a vertical polarization. But before the measurement, according to the laws of quantum mechanics, the photon exists in both polarization states at the same time—a so-called superposition.

Wigner imagined a friend in a different lab measuring the state of this photon and storing the result, while Wigner observed from afar. Wigner has no information about his friend’s measurement and so is forced to assume that the photon and the measurement of it are in a superposition of all possible outcomes of the experiment.

Wigner can even perform an experiment to determine whether this superposition exists or not. This is a kind of interference experiment showing that the photon and the measurement are indeed in a superposition.

From Wigner’s point of view, this is a “fact”—the superposition exists. And this fact suggests that a measurement cannot have taken place.

But this is in stark contrast to the point of view of the friend, who has indeed measured the photon’s polarization and recorded it. The friend can even call Wigner and say the measurement has been done (provided the outcome is not revealed).

So the two realities are at odds with each other. “This calls into question the objective status of the facts established by the two observers,” say Proietti and co.

That’s the theory, but last year Caslav Brukner, at the University of Vienna in Austria, came up with a way to re-create the Wigner’s Friend experiment in the lab by means of techniques involving the entanglement of many particles at the same time.

The breakthrough that Proietti and co have made is to carry this out. “In a state-of-the-art 6-photon experiment, we realize this extended Wigner’s friend scenario,” they say.

The experiment produces an unambiguous result. It turns out that both realities can coexist even though they produce irreconcilable outcomes, just as Wigner predicted.

That raises some fascinating questions that are forcing physicists to reconsider the nature of reality.

But there are other assumptions too. One is that observers have the freedom to make whatever observations they want. And another is that the choices one observer makes do not influence the choices other observers make—an assumption that physicists call locality.

If there is an objective reality that everyone can agree on, then these assumptions all hold.

Of course, there is another way out for those hanging on to the conventional view of reality. This is that there is some other loophole that the experimenters have overlooked. Indeed, physicists have tried to close loopholes in similar experiments for years, although they concede that it may never be possible to close them all.

Nevertheless, the work has important implications for the work of scientists. “The scientific method relies on facts, established through repeated measurements and agreed upon universally, independently of who observed them,” say Proietti and co. And yet in the same paper, they undermine this idea, perhaps fatally.

The next step is to go further: to construct experiments creating increasingly bizarre alternate realities that cannot be reconciled. Where this will take us is anybody’s guess. But Wigner, and his friend, would surely not be surprised.

Ref: arxiv.org/abs/1902.05080 : Experimental Rejection of Observer-Independence in the Quantum World